“The part can never be well unless the whole is well.”
—Plato 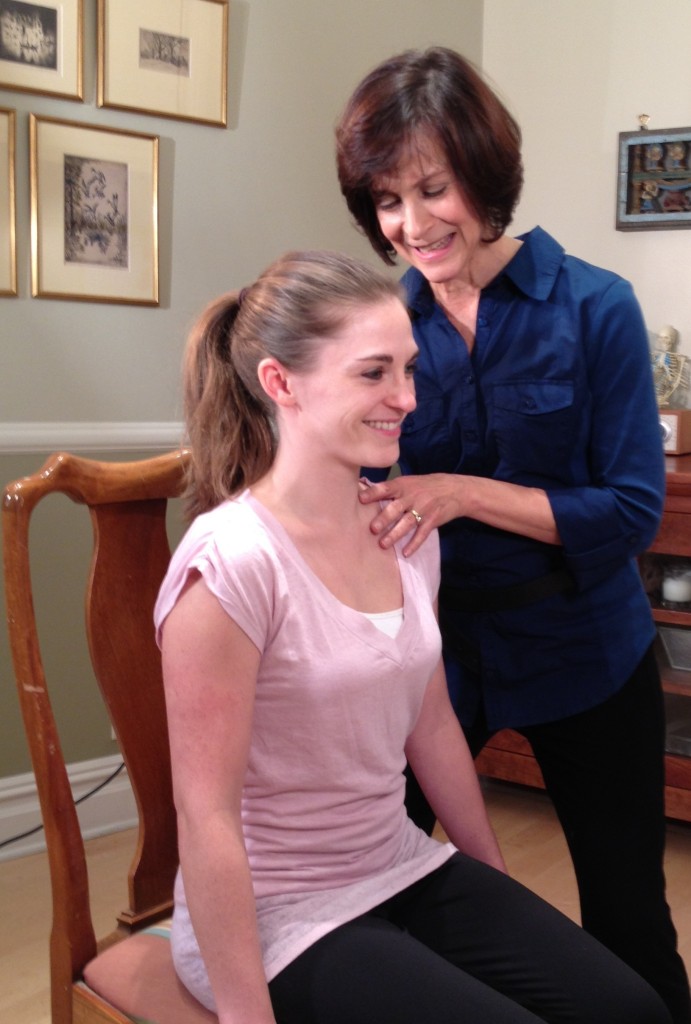 Do you feel that pain in your shoulder, the ache in your lower back, the tightness in your neck, and the shallowness of your breath? These common ailments arise from unconscious habits that we develop over time. In order to change them, we first need to be aware of them. The Alexander Technique allows us to build an entire support system that achieves balance and healing.

The Alexander Technique is a proven method of self-care, which increases ease of movement and alleviates pain caused by everyday misuse of the body. The technique was developed by F.M. Alexander (1869-1955), a Shakespearean actor famous for his dramatic recitations. During performances, he would become hoarse and eventually lose his voice. Doctors advised vocal rest, but as soon as he began performing, the problem would recur. Alexander took matters into his own hands and, through self-observation, identified patterns of misuse that restricted his breath. He eventually discovered a new way of movement, in which the head balances on the spine, the torso lengthens and widens, and the breath fuels freer sound. His system of observations and practices has since become internationally renowned as an effective method for reeducation of the mind and body.

In my Alexander lessons, I guide my students through exercises standing, sitting, and lying on a padded table. Time spent lying down helps a person release the muscular tensions built up throughout the day, gently re-establishes connections among all parts of the body, and encourages improved breathing. My Alexander lessons take students on a journey to efficiency and wellbeing that bring joy to all aspects of life.